Great book, It helped me a lot with my history essay on the Establishment Clause. 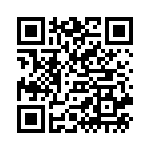