G. Ward Hubbs is an assistant professor and archivist at Birmingham-Southern College and the editor of Voices from Company D: Diaries by the Greensboro Guards, Fifth Alabama Infantry Regiment, Army of Northern Virginia (Georgia). 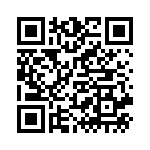