FRANCIS H. HELLER is the Roy A. Roberts Distinguished Professor Emeritus of Law and Political Science at the University of Kansas. He is the author or editor of fourteen books and numerous articles and book reviews on a broad range of constitutional and political topics. 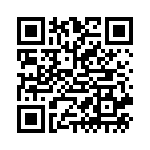